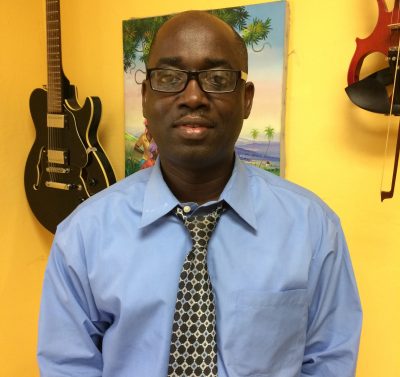 Guenson began his ministry at Emmaus since 2006 after he completed his B.A. from Bethany Bible College in Canada. He worked as a translator and a lecturer. In 2008 Guenson married his wife Claudia (from Jamaica) while pursuing an MDiv at Wesley Biblical Seminary. He and his wife returned to full-time ministry as self-supported pioneer missionaries to Haiti in 2010 after his MDiv. He helped planted a thriving church, Discipleship Evangelical Church, in 2012 where he is currently serving as one of the pastors.